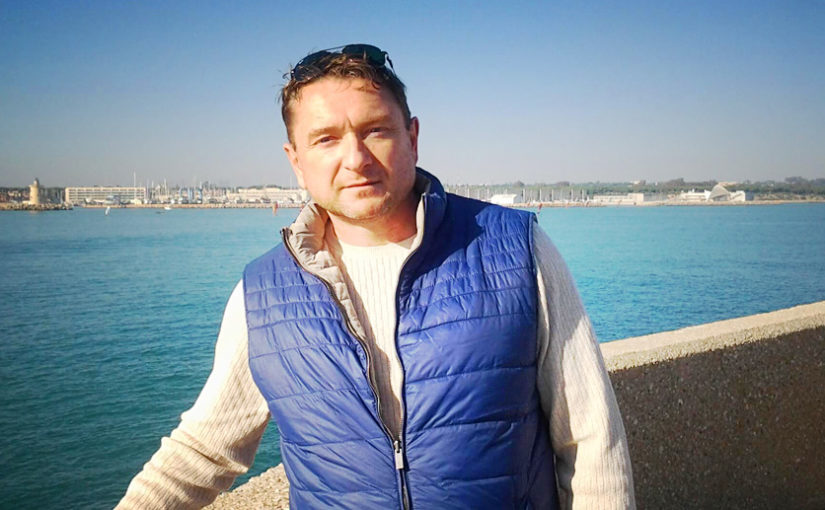 Dr Oleg Bazaluk is a Doctor of Sciences, Director of the Belt and Road Initiative Centre for Chinese-European studies, Guangdong University of Petrochemical Technology (China), philosopher, political analyst and writer. His research interests include interdisciplinary studies in the fields of neurophilosophy, philosophy of education, philosophy of the cosmos, political theory. He founded the International Society of Philosophy and Cosmology (ISPC). He is also the Editor-in-Chief of the academic journal Philosophy and Cosmology.

At the beginning of 2000, Oleg proffered the evolutionary theoretical model “Evolving Matter”. In this model, the new theory of evolution – which is based on modern research of cosmology, biology and neurosciences – is formulated, and the regularity formation of human mentality at universal scales is shown. The large-scale argumentation of the model is expounded in the monograph The Theory of Evolution: From the Space Vacuum to Neural Ensembles and Moving Forward (Kyiv: ISPC, 2014 (Russian); Cambridge Scholars Publishing, 2016 (English)).

Oleg has been investigating the modern world educational systems since 2003, and has studied models of education in universities in France, Germany, Austria, UK, USA, Czech Republic, Russia, Belarus and China. On the basis of the developed model of evolution, he offered his vision of the philosophy of education. His vision of the influence of educational process on evolving mentality and the features of development of cosmic (strategic, noospheric) views are expounded in the monograph The Philosophy of Education on Basis of the New Cosmological Concept (Kyiv: Condor, 2010 (in Russian)), and the philosophical prose The Woman for Inspiration (Poltava: ASMІ, 2013 (in Russian)).

Oleg has also been researching the features of formation, development and manifestation of the human brain in long space travels. The results of these studies are expounded in Space Travels – Traveling Mentality. The course of lectures (Kyiv: KNT, 2012 (in Russian)).

Since February 2014, the beginning of Russian aggression against Ukraine, Oleg has researched the ontology of war and peace. Using the results of empirical and theoretical research in the fields of geophilosophy, neuroscience, psychology, social philosophy and military history, he developed a theory of war and peace. He has since been developing a new theoretical basis for the European security strategy and world security, and the results of these studies were expounded in the book The Theory of War and Peace: The Geophilosophy of Europe (Cambridge Scholars Publishing, 2017).